Share a memory
Obituary & Services
Tribute Wall
Read more about the life story of Barbara and share your memory.

Barbara L (Schoeberle) Thurow, 84, of Sparta passed away peacefully Sunday January 22, 2023 surrounded by family at Morrow Memorial Home in Sparta. She was born May 2, 1938 to Harold and Dolores (Anderson) Schoeberle in Janesville, WI. She grew up in Janesville and graduated from Janesville High School.

Barbara went on to work at Madison General Hospital caring for patients. She later moved to Sparta where she worked at Morrow Home, Coulee Cap, and Monroe County Public Defender’s office until her retirement in 2010.

Barbara married Manuel Sanders on August 20, 2011. They shared a special bond until his death in 2015. Barbara had a great love for reading, animals, family, and especially her grandchildren. She was a genuinely kind, giving, and compassionate person to everyone that crossed her path. Barbara was incredibly witty and loved to share her unending sense of humor.

She was preceded in death by her parents Harold and Dolores Schoeberle; sister, Vicki Brunner; daughter-in-law, Maxine Thurow; along with many other relatives and friends.

A private family service will be announced at a later date. Online condolences may be offered at www.schanhoferfh.com.

To send flowers to the family or plant a tree in memory of Barbara L Thurow, please visit our floral store. 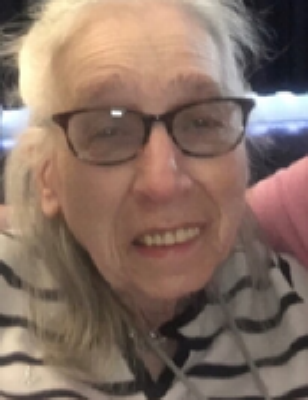