Share a memory
Obituary & Services
Tribute Wall
Read more about the life story of Donald and share your memory.

Don married Charlene Lueck on June 3, 1961 at St. Mary’s Catholic Church, Tomah. They bought the farm next to his family farm from George Sullivan. He “retired” from farming in 1985 while continuing to still help on the farm. Don was also a patrolman for the town of Wells for nearly 40 years, retiring in 2005.

Don enjoyed playing baseball, softball, bowling, hunting, and snowmobiling. He was a Norwalk Lions Club member serving as past president. He also volunteered and was very active for the Norwalk Tractor Pull every year.

He was preceded in death by his parents, John C. and Louise Sullivan and siblings, Frank, Linus, Jenine Moe, and David.

A funeral service will be held at 11 a.m. on Monday, November 21, 2022 at St. Patrick’s Catholic Church, Sparta, with Father Eric Berns officiating.

Family and friends are invited for visitation from 4 p.m. until 7 p.m. on Sunday at Lanham-Schanhofer Funeral Home and Cremation, Sparta, with a 7 p.m. rosary at the funeral home. Visitation will continue from 10 a.m. until 11 a.m. on Monday at the church. Online condolences may be offered at www.schanhoferfh.com

Lanham-Schanhofer Funeral Home and Cremation, Sparta, is assisting the family with funeral arrangements.

To send flowers to the family or plant a tree in memory of Donald F. Sullivan, please visit our floral store.

Burial at a Later Date 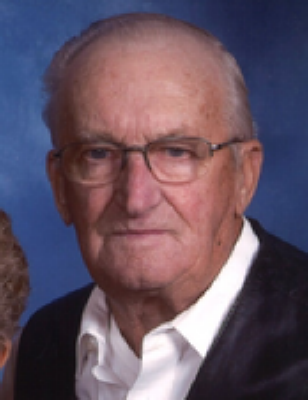