Share a memory
Obituary & Services
Tribute Wall
Read more about the life story of Joyce and share your memory.

Joyce worked for Sparta Brush until retiring in 1990. In the winter, they headed to Mesa, AZ, where she made many friends playing cards, quilting, and singing in coral. She went on to make many quilts for her children, grandchildren, and great grandchildren. During retirement, she also did several years of foster care. She loved children. Give her a baby and she lit up like a Christmas tree. She enjoyed gardening, watching her orioles, cardinals  and other birds that came to their home. She especially enjoyed watching the deer and turkeys. Give her a rock or driftwood and she would get creative with it. On the farm she found a rock shaped like a camel and appropriately named her home Camelrock.

A Mass of Christian Burial will be held at 11:00 AM, Wednesday, November 23, 2022, at St. Patrick’s Catholic Church, with Father Eric Berns officiating. Burial will be at a later time in Sacred Heart Catholic Cemetery, Cashton, with David Mlsna, Daniel Mlsna, Joshua Mlsna, and Richard Mlsna acting as Honorary Pallbearers.

Lanham-Schanhofer Funeral Home and Cremation is assisting the family with arrangements.

To send flowers to the family or plant a tree in memory of Joyce Marie Mlsna, please visit our floral store. 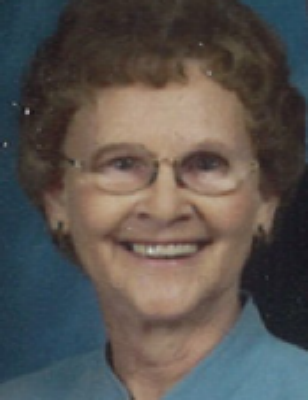