Share a memory
Obituary & Services
Tribute Wall
Read more about the life story of Nyna and share your memory.

Nyna Ruth Hendricks, 89, of Niagara Wisconsin passed away peacefully on Wednesday, January 4, 2023 at the Morrow Memorial Home in Sparta, Wisconsin.  She was born on September 12, 1933 in Niagara, daughter of Harry S. Anderson and Carolyn Hansen Anderson.  She married James Hendricks on May 2, 1953 and they enjoyed 69 years of marriage.   Jim preceded her in death on December 12, 2022.

While raising five children Nyna was also employed by the Niagara Credit Union and retired from the Niagara Paper Mill in 1992.   Following retirement Jim and Nyna enjoyed many summers at their lake home in Spread Eagle and winters with friends in Mexico Beach Florida.  She enjoyed being involved in the Methodist Church, the Niagara Chapter of Eastern Star, singing in various choirs and musicals, and bowling.  Later in life she was very involved in raising monarch butterflies and shared her interest with many others.

A memorial service for Nyna Hendricks and Jim Hendricks will be held on Saturday, February 4 at the Riverside Methodist Church in Niagara.  Visitation will be from 9:30 to 11:00 am, followed by a service at 11:00 am conducted by Pastor Deb Spira.  The family asks that in lieu of flowers donations may be forwarded to the Riverside Methodist Church or the Almost Home Animal Shelter, 5060 Lincoln Street, Quinnesec, Michigan, 49876.

Lanham-Schanhofer Funeral Home and Cremation, Sparta, is assisting the family. Online condolences may be offered at www.schanhoferfh.com

To send flowers to the family or plant a tree in memory of Nyna R. Hendricks, please visit our floral store. 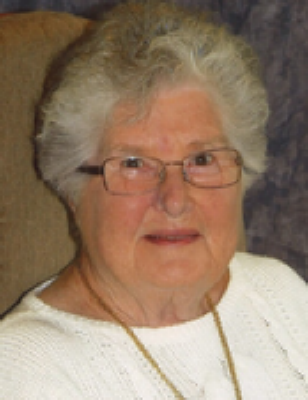